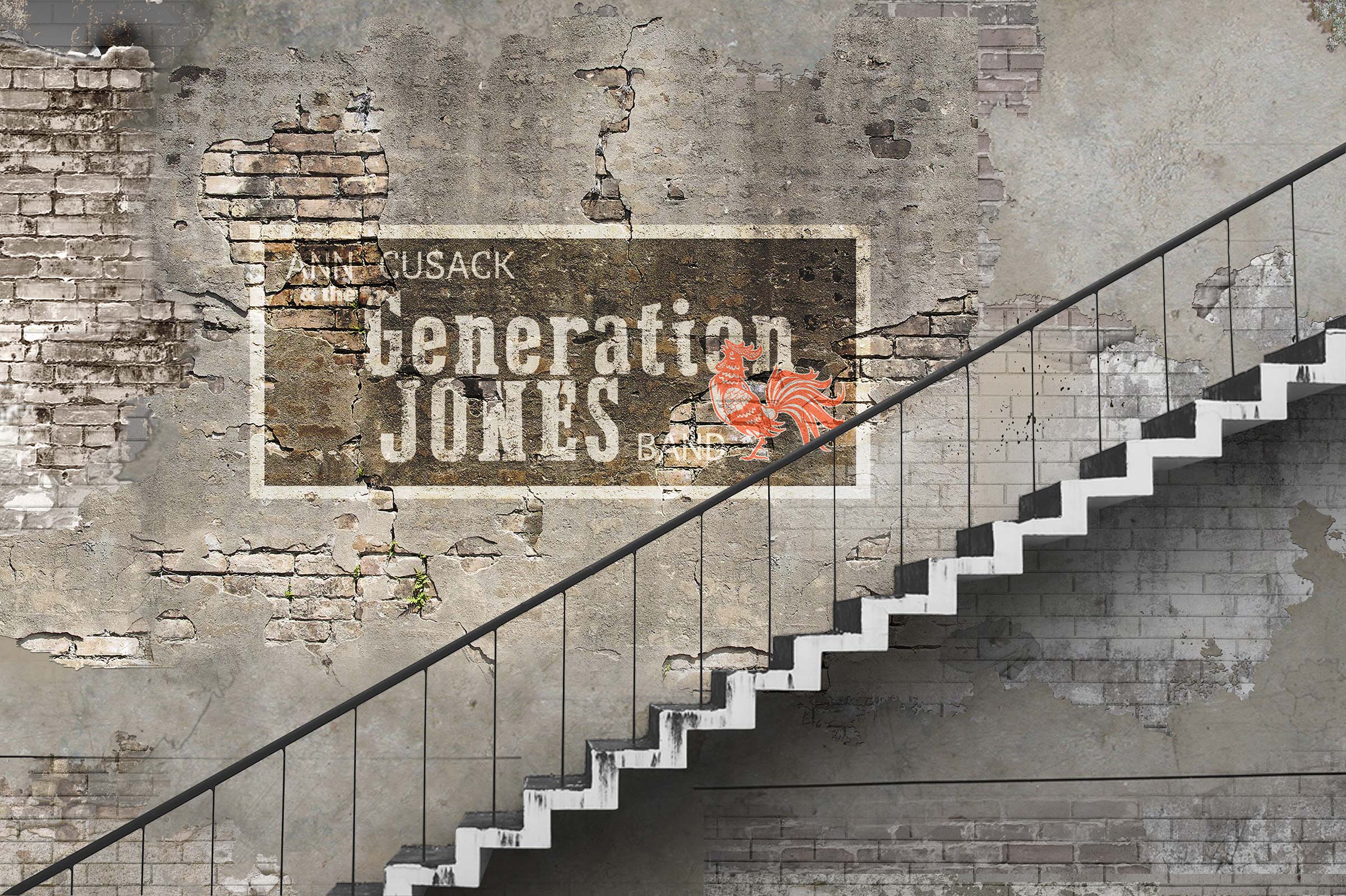 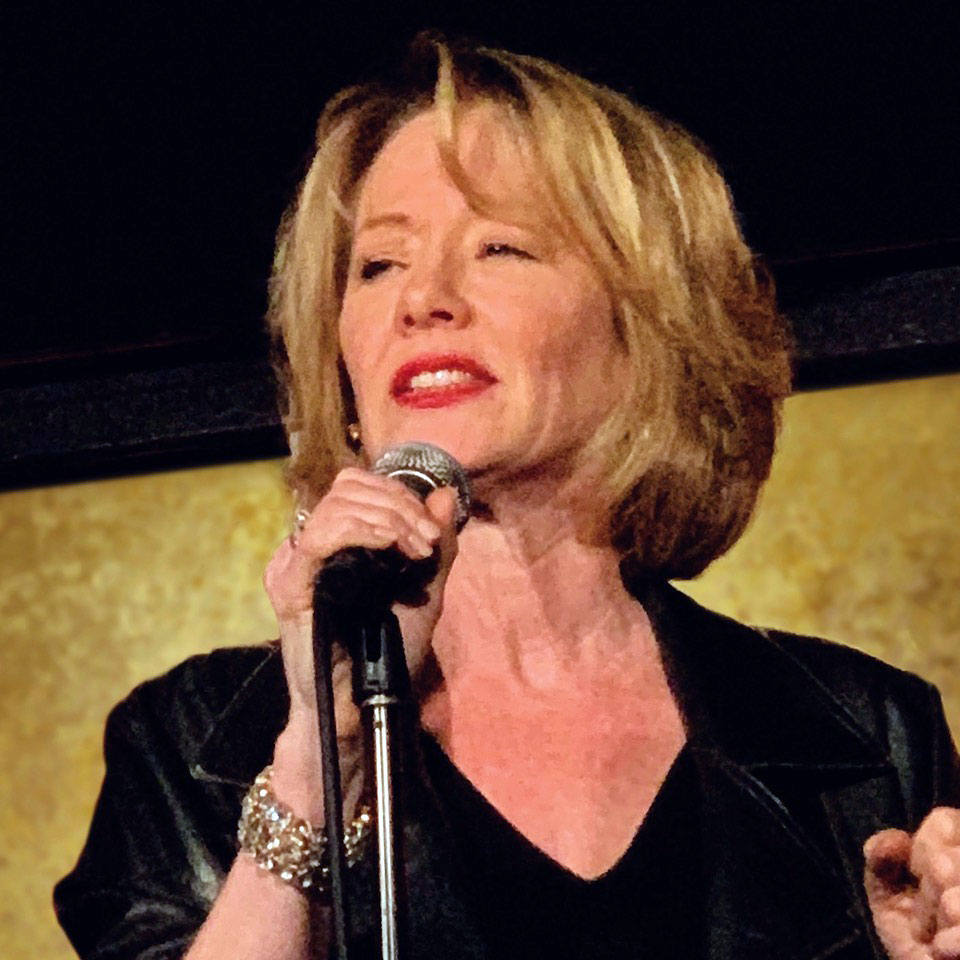 Ann Cusack, founder of Ann Cusack & The Generation Jones Band, hails from Chicago where she grew up listening to the Blues. Based in Los Angeles and London, she has performed in Chicago, New York, and all over Los Angeles to full houses in clubs such as Herb Alpert’s Vibrato Jazz Grill, Upstairs@Vitellos, The Mint, B.B. King’s at Universal City ( when it was still there,) MBAR, Molly Malones, Martini Blues, and Cafe Club Fais Do Do.

As an actress, she has had a career spanning three decades in major films and television shows. She has been in such films as Clint Eastwoods’s Sully with Tom Hank and Aaron Eckhart, The Informant starring Matt Damon, Nightcrawler with Jake Gyllenhaal and Rene Russo, The Sensation of Sight as David Strathairn’s wife. She’s shared the screen with Annette Banning in What Planet Are You From? Micheal Keaton in Multiplicity. She’s worked with her siblings John and Joan Cusack in America’s Sweethearts and Grosse Pointe Blank, and Clint Eastwood’s Midnight in the Garden of Good and Evil. She played the illiterate Shirley Baker in Penny Marshall’s A League of Their Own with Tom Hanks and Geena Davis.

For more information on Ann, please check out her website for a full list of acting film and TV credits. 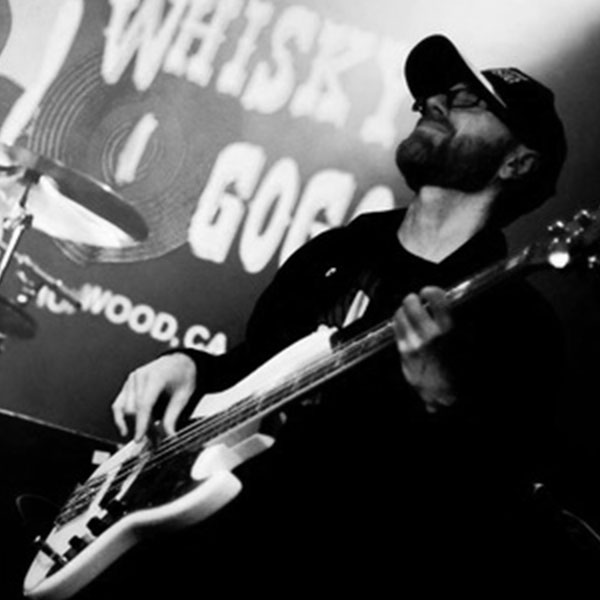 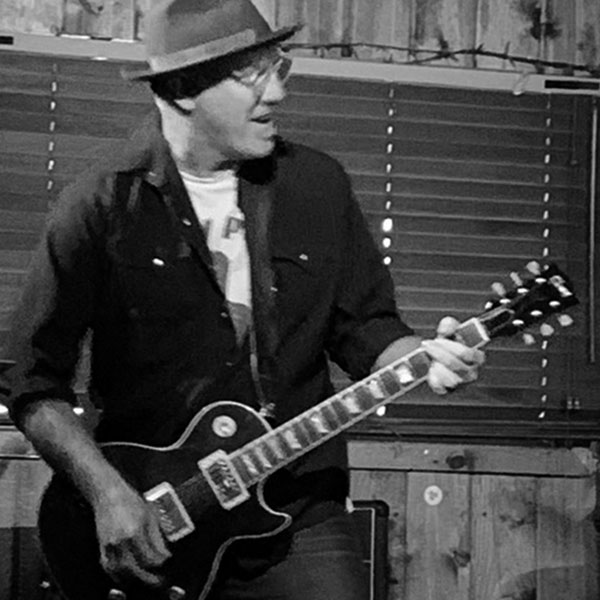 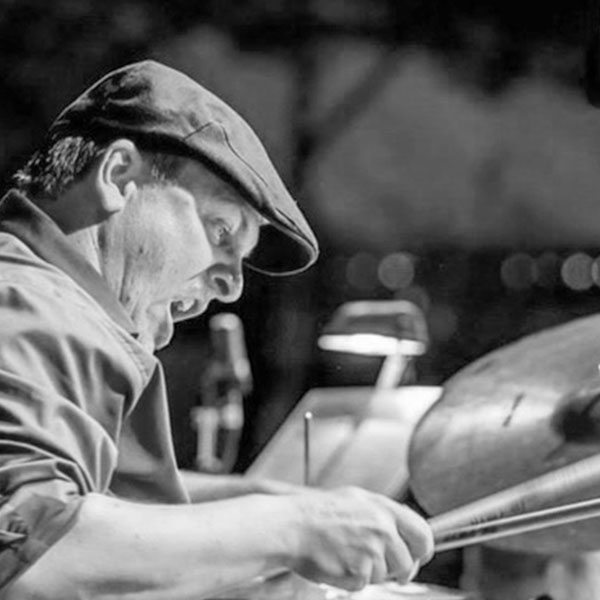 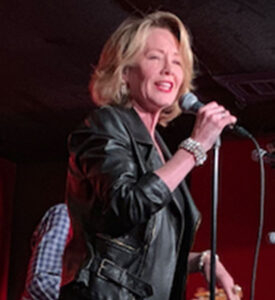